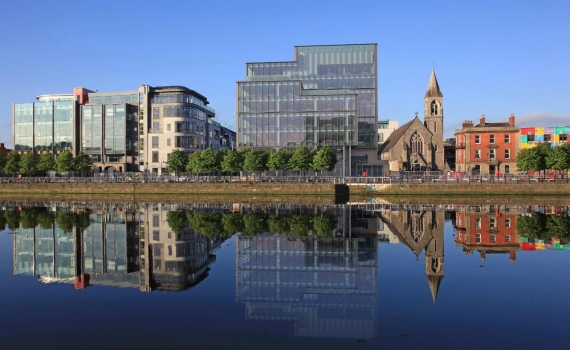 Irish central bank Governor Gabriel Makhlouf warned that Ireland will be the eurozone's biggest loser from a no-deal Brexit, which could cause an economic "double whammy" in addition to the fallout from rising novel coronavirus infections, the Financial Times reported on Thursday.

If the UK exits the European Union without a trade deal by the year-end, the new tariffs on goods would hit Ireland's agricultural and food sectors the most, Makhlouf told FT.

It will knock two percentage points off the country's economic growth in 2021, he said.