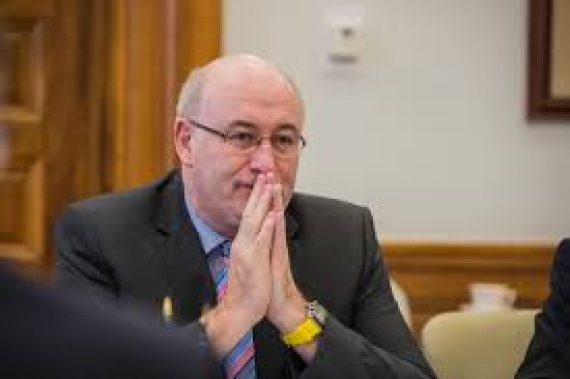 Ireland is likely to lose the prestigious trade portfolio at the European Commission after Dublin pressured its representative in the EU executive Phil Hogan to resign over his failure to adhere to COVID-19 pandemic safety rules, officials and diplomats said.

"There seems to be a growing consensus that Ireland will not get the trade portfolio again," one senior EU diplomat said. Two senior officials echoed that view.

The resignation of Hogan might therefore trigger a wider reshuffle in the EU executive, several sources said, with some mentioning Belgium's Didier Reynders, now Justice Commissioner, as a possible candidate for trade.

Some officials said he might also take over trade for good if some of his current responsibilities were taken by someone else.

The portfolio has gained in importance in recent years because of global trade tensions between China and the United States, the EU's own problems in trade relations with Washington and Beijing, as well as Brexit.

The EU executive is formed of one commissioner from each of the 27 member countries. Commission chief Ursula von der Leyen has encouraged countries to propose two candidates - a man and a woman - so that she can choose from them and maintain a gender balance. She also assigns each commissioner a portfolio.

Ireland is expected to announce its nominees soon. Officials in Brussels have mentioned European Parliament Vice President Mairead McGuinness and EU lawmaker Frances Fitzgerald as possible candidates. An Irish government source also named Andrew McDowell, who finished a term as a vice president at the European Investment Bank this week. 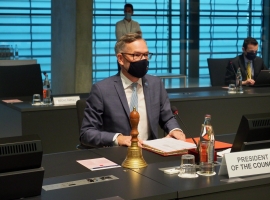 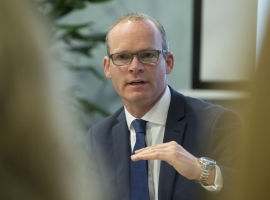 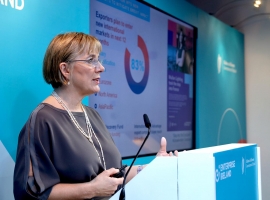