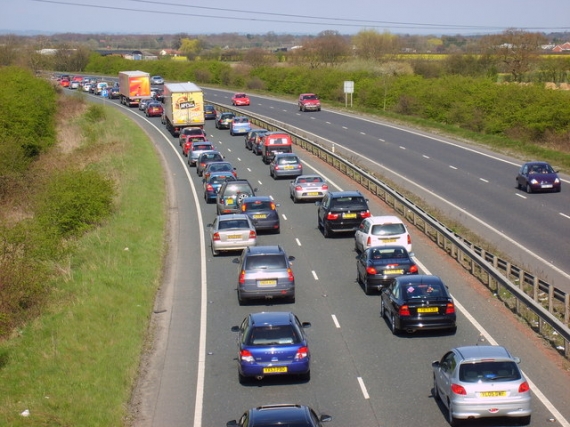 If Britain quits the European Union without a deal next month, some checks may need to take place near Ireland's border with British-run Northern Ireland, Taoiseach Leo Varadkar said on Thursday.

How to manage the land border between EU-member Ireland and Northern Ireland - and in particular the emergency "backstop" proposal to prevent the return of extensive controls - has bedevilled Brexit negotiations for the last three years.

Ireland said in July that to meet its twin aims of avoiding border controls and protecting the EU single market, it would need to take "some action somewhere" on goods coming from Northern Ireland in a "no deal" scenario.

"There will be checks on goods and live animals and, as far as possible, they will take place in ports, airports and at businesses," Varadkar said in a speech in Dublin, according to a transcript sent by his office.

"But some may need to take place near the border. We are working out the details of this with the European Commission."

While British lawmakers voted this week to force Prime Minister Boris Johnson to seek a three-month delay to Brexit, Varadkar said he thought the political developments in Britain had brought "a significant and growing risk of no deal".

Johnson, who wants to hold fresh elections before the Oct. 31 Brexit deadline, said earlier on Thursday that he would "rather be dead in a ditch" than ask for such a delay.

"We don't wish to see a no-deal Brexit and we will continue our efforts to avoid one, but not at any cost," Varadkar said. 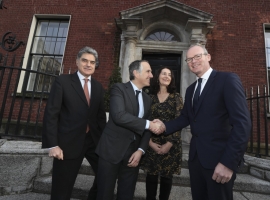