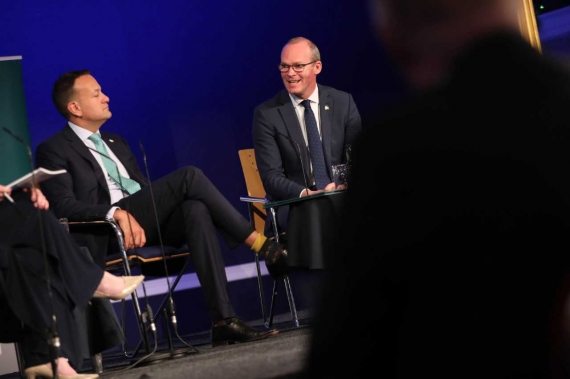 Ireland must be careful not to bow to beef farmers' wishes to thwart an EU-Mercosur free trade deal only to prejudice access to more important markets, the Taoiseach warned on Friday.

Mercosur members committed to more open markets, in the face of a global tide of protectionism, and offered EU firms a potential head start in a major new market.

"We export 90% of our food, we're a major food exporter and that's only possible because of free trade. So Ireland has to be very careful not to become a country that suddenly is against free trade and is blocking free trade deals," Varadkar said.

Ireland would need other EU states to help form a blocking minority if it wants to kill the deal, and Varadkar has said the government would do so if an independent economic assessment shows risks outweigh benefits.

He said the government would do everything it could to defend beef farmers already suffering from Britain's looming EU exit and low prices by seeking to ensure Mercosur countries operate from a level playing field and that Irish farmers gain from other markets such as China.

But he called for perspective.

"During the same period (as the Mercosur ratification), I'm going to be trying to negotiate a free trade deal with the UK that continues to give our farmers tariff free access to the most important market for Irish food," Varadkar said in the interview with Ireland's Newstalk radio station.

"We could find ourselves in a very strange position as a country that we're arguing for a free trade agreement with the UK and then trying to block a free trade agreement with South America. We need to be very careful that we're very smart on this and don't win the battle on Mercosur and lose the war when it comes to the bigger picture." (Reuters)