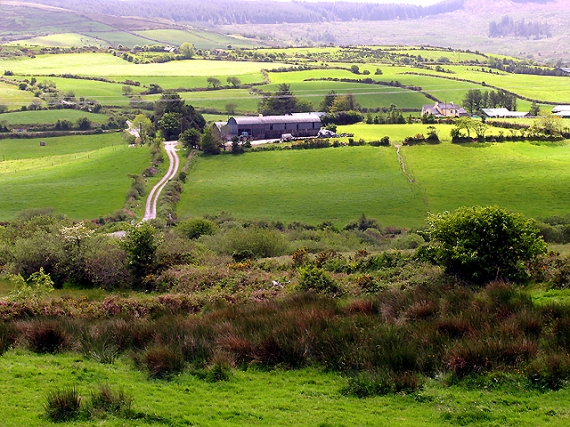 Dairy Industry Ireland (DII), the Ibec group that represents primary and secondary dairy processors in Ireland, has said that the UK government needs to appreciate the severe economic, social and environmental damage on the island of Ireland from the possible application of agrifood tariffs.

It comes following the announcement at the UK National Farmers Union annual Conference in Birmingham by Michael Gove, Secretary of State for Environment, Food and Rural Affairs of the United Kingdom, that the UK will apply tariffs to food imports to protect British farmers in a no-deal scenario.

Recent CSO figures put milk intake from Northern Ireland to the South for manufacture at over 804 million litres for 2018. DII studies have shown that for the single product of cheddar alone, the tariff threat is about €155 million, with a threat of about €400 million on overall dairy exports to the UK.

Commenting on developments, Director of Dairy Industry Ireland, Conor Mulvihill said, "Milk exports south of the border are of vital importance to the economic viability of the dairy industry in Northern Ireland and there simply is not the processing capacity in Northern Ireland or in fact the rest of the UK to handle this milk."

He added, "With less than 900 hours remaining to the proposed Brexit day, it is vital a resolution is reached and a strong backstop protecting dairy trade and regulations on the island of Ireland is maintained." 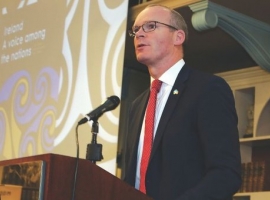