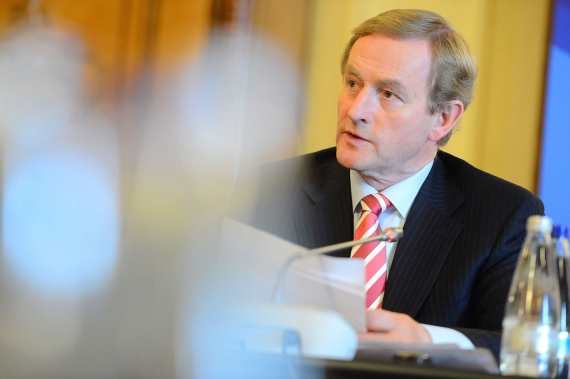 While speaking at the European Financial Forum in Dublin Castle today, Taoiseach Enda Kenny said that Ireland is "well prepared" for the changes that Brexit may bring. Kenny also claimed that Dublin would be the ideal choice for the European Banking Authority's relocation.

During his speech, the Taoiseach said the Government has made a public declaration of interest in Ireland becoming the location of the European Banking Authority.

"We continue to offer a stable, predictable and a certain business environment alongside continued access to the European market," he said. "I know that many UK based financial services companies are considering moving some or all of their operations in relation to Brexit and Ireland in that context remains an obvious choice for those wishing to maintain a presence in the single market."