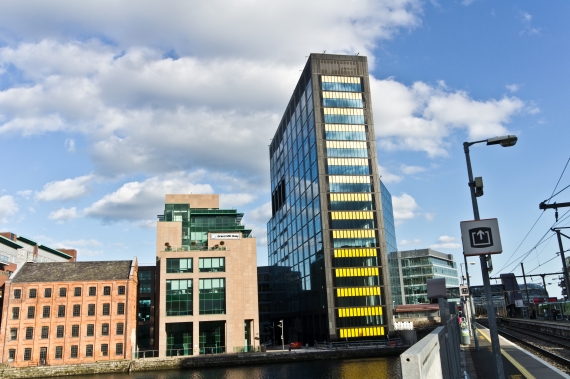 One of the longest-established economic research firms in Ireland , DKM, have today released their 'Snapshot of Economic Forecasts' which gives a comprehensive outlook for the Irish economy based on the latest projections from 13 leading sources, including both Irish and key international bodies such as the IMF, EU and OECD.

The report forecasts that GDP will grow at a higher rate than any other Eurozone member at 4.7% in 2016 and 3.9% in 2017. The growth is primarily driven by consumption, investment and exports.

Domestic demand growth is taking over from export growth as the main driver of increased incomes and employment. Domestic demand is set to expand by 5.1% and 4.0% in 2016 and 2017, which is the fastest in the Euro Area.

DKM Chairman, Brendan Dowling says, "The uncertainty over Brexit may cause a slowdown in UK growth even if the eventual result is in favour of remaining in the EU. These factors will differentially affect Ireland given the nature and scale of its links to the UK. At the moment it would appear that none of these factors are in the forecasts for the Irish economy.

"The current expectation is that 2017 will see a slowdown in the rate of growth but it will remain one of the strongest in the EU. Only an optimist would expect upward revisions in forecasts as 2017 comes into clearer view."