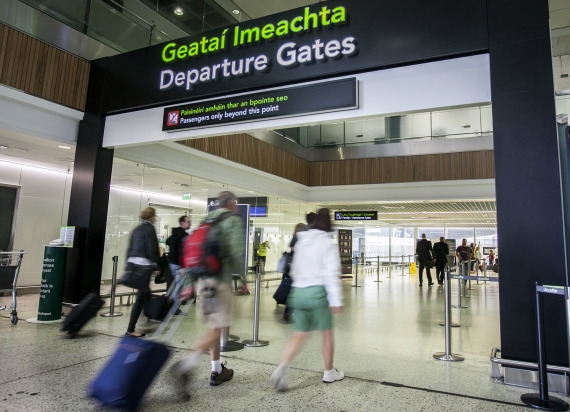 Ireland is to remain one of the fastest-growing economies in the euro area according to the latest European Commission forecasts published yesterday. It expects GDP to expand by 4.0% in 2019, up modestly on its Spring forecast (3.8%). Growth of 3.4% is expected in 2020, unchanged from its previous estimate.

The 2019 forecast puts Ireland in a position of the second-fastest growing economy in the euro area behind Malta (5.3%) and well ahead of the flagging euro area overall (1.2%).

Acccording to Goodbody Stockbrokers, "A small-open economy such as Ireland will always be susceptible to the vagaries of the international business cycle. This time is no different, but it is true to say that those dangers, in the form of trade and Brexit are extremely close to home at this point for the Irish economy."

They added, "If those risks can be avoided, the current bout of scepticism about the Ireland – as evidenced by the performance of domestically exposed Irish shares over the past year – is unjustified."