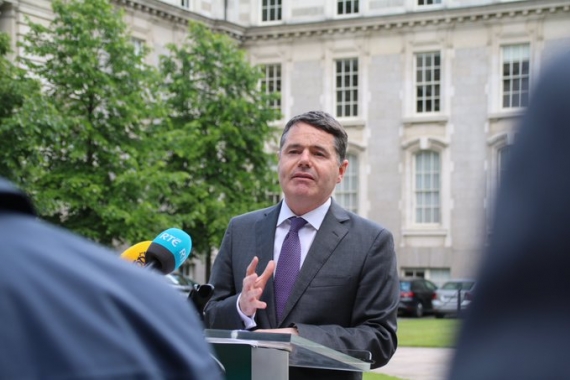 Ireland's finance minister confirmed on Friday that the state likely ended 2019 with a budget surplus of 0.4% of gross domestic product after tax receipts for last year came in 1.4 billion euros ahead of expectations.

Finance Minister Paschal Donohoe last month raised the projected surplus to 0.4% of GDP from 0.2% in October after another unexpected surge in corporate tax receipts. GDP figures for the final quarter of 2019 are due to be released in March.

Receipts for all the main tax categories were in line with expectations with the exception of corporation tax, which ended 2019 1.4 billion euros ahead of forecast, Donohoe said in a statement before full data due to be released on Friday. (Reuters) 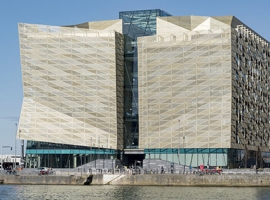