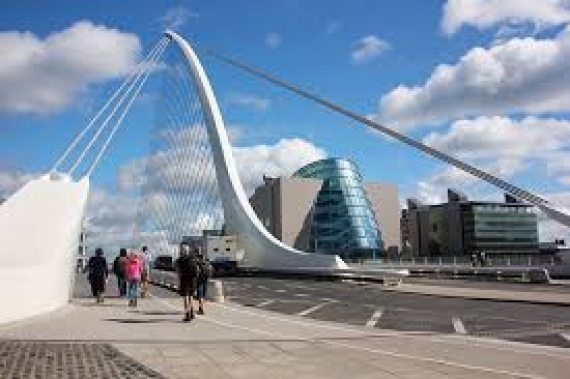 Ireland revised its monthly unemployment rate up sharply to 5.3% on Tuesday with new data showing the metric has been increasing since March after over a decade of steady declines.

The July unemployment rate was revised up to 5.3% from 4.6% and the revised data showed the rate has been increasing steadily since March, when it hit a 12-year low of 5.0%.

The central statistics office said it planned to revise how it produces its monthly unemployment statistics in the light of a series of sharp revisions on publication of more detailed quarterly numbers. It said the published monthly numbers had assumed a similar employment growth rate to that of the first quarter, which did not materialise in the second quarter.

Ireland has posted the fastest economic growth in the European Union for the past five years, but businesses and consumers have shown signs of increasing nervousness ahead of neighbouring Britain's planned exit from the European Union on Oct. 31.

"It is clear that the economy is slowing across a range of indicators but I don't think we have seen the marked step-down that those numbers suggest," said KBC Bank Ireland chief economist Austin Hughes, who said employment growth may have been overestimated in the first quarter and underestimated in the second.

The economy is still growing twice as fast as the rest of Europe while the population is growing six times as fast, he said.

Population data, released at the same time, showed Ireland's population increased by 64,500 in the year to April, including net inward migration of 33,700. (Reuters)