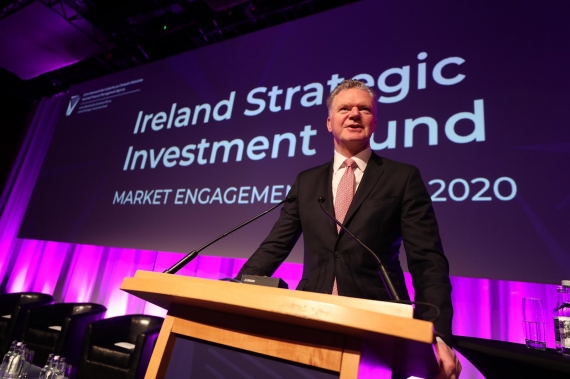 Ireland on Wednesday announced its busiest quarter of bond issuance in over two years, with one syndicated issue and two auctions between April and June as Ireland ramps up spending due to the coronavirus pandemic.

Ireland in the first quarter raised 5 billion euros of the 10-14 billion euros' worth of bonds it planned to issue in 2020 before the government closed down the economy to limit coronavirus infections and announced measures costing almost 7 billion euros.

Ireland will hold one syndicated bond issue in April and bond auctions on May 14 and June 11, the National Treasury Management Agency (NTMA) said, the first time since the first quarter of 2018 that it has had three issuances in a single quarter.

The NTMA, which did not say how much money it planned to raise, last week said it was well placed to address any borrowing challenges, citing strong cash balances, investor appetite and European Central Bank measures. (Reuters)