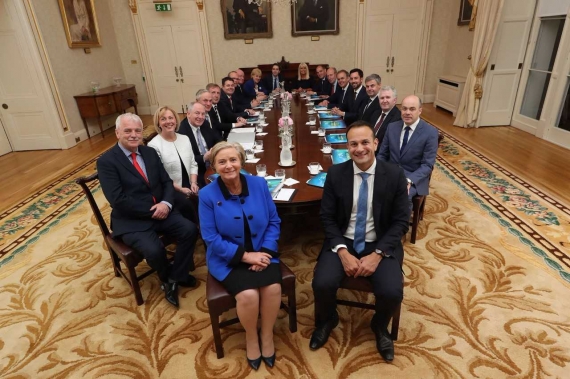 Ibec has welcomed the publication of new national accounts published on Friday by the Central Statistics Office (CSO) which show that the economy continues to grow strongly despite the challenges of Brexit.

The group has welcomed the publication of new economic metrics following on from the recommendations of the Economic Statistics Review Group. Ibec believe these new measures will aid understanding of the Irish economy, but they urge caution in using the indicators as the only measures of Irish economic performance.

In particular, Ibec claim that some of the activities excluded from last week’s figures, such as intellectual property investment, bring real benefits to Irish people as the €2.5 bn increase in corporate tax receipts since 2015 demonstrates.

Speaking on Friday, Ibec Senior Economist, Gerard Brady said, "The Irish economy continues to perform strongly through the uncertainty of Brexit. Growth of 6.1% in GDP on an annual basis underlines the robust substance behind the Irish business model. The 3.2% annual increase in export figures is welcome after some fall-off in the second half of 2016 due to the impact of Sterling. While the figures are consistent with other strong leading indicators such as employment, some growth components are a little softer than in recent quarters."

He added, "Despite strong employment growth and increasing wages, Irish consumers continue to be cautious. Consumer spending growth was unspectacular in Q1, rising by only 1.8% annually. We continue to expect improved fundamentals to lead to strong growth in domestic demand but it will be worth watching as the year progresses."