Home > EU > EU states to grow this year and next, but risks rising 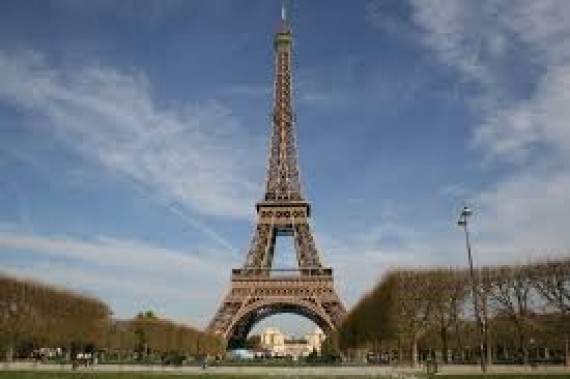 The European Commission member in charge of the euro, Valdis Dombrovskis, said on Tuesday that Brussels forecasts all EU economies will grow this year and next, but risks are rising.

"All EU economies are set to grow this year and next," Dombrovskis told a news conference, citing results of economic forecasts that will be announced on Wednesday by the EU Commission.

He said growth rates differ among the 28 countries of the bloc, which for the moment still include Britain. "We see risks, especially external risks, on the rise," Dombrovskis added, saying that the resilience of EU economies could be tested if these risks materialised.

"It's high time to do reform while keeping public finances sound," he added. (Reuters)