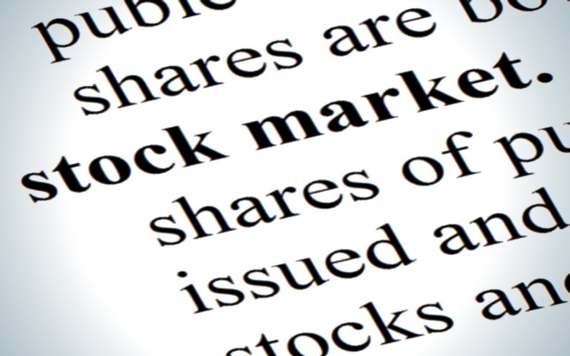 European shares fell in early trading on Friday as losses in travel, bank and homebuilders stocks halted a three-day rally built on more aggressive stimulus to shore up the global economy in the face of the coronavirus pandemic.

The pan-European STOXX 600 index was down -2.3% at 1030 GMT, but still on course for one of its best weeks since the global financial crisis.

The benchmark index has recovered almost 17% from its low on March 16, but it remains more than 26% below its all-time high last month, a rout that has erased more than $3 trillion from the value of European firms.

With the pandemic still far from contained in Europe, the European Union has suspended state aid rules and limits on public borrowing and approved $40 billion worth of emergency funds to help airlines, among the hardest hit businesses.

After leading the rebound this week, travel and leisure stocks fell 3.0%, with cruise ship operator Carnival Corp slumping 11% to the bottom of the index.

Banks fell almost 4% at one point as the European Banking Federation said they should halt 2020 dividend payments to preserve capital and continue to lend until the impact of the coronavirus epidemic is clearer.

Shares in ProSiebenSat.1 Media rallied, gaining 7.5% on Friday, after it announced in a late-night statement that Chief Executive Officer Max Conze was leaving with immediate effect, ending a drama-filled tenure at the German broadcaster. (Reuters)