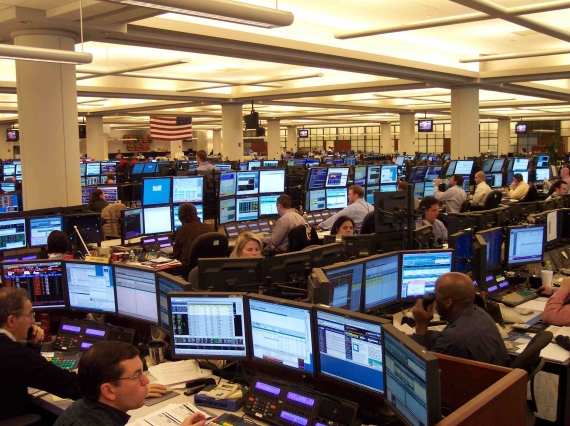 European stocks fell from a two-week high on Wednesday as investors turned cautious following a surge in the number of coronavirus cases globally.

The pan-European STOXX 600 fell 1.5%, with the economically sensitive sectors such as travel & leisure, automakers and banks leading declines.

Many U.S. states reported record daily increases in COVID-19 infections amid easing of lockdowns, while a media report that European Union countries are prepared to bar entry to Americans raised worries of further restrictions.

"While the economic impact of such measures will be less than shutting down an entire economy, a recovery of this nature is a messier story for investors to digest and this could act as a drag on equities," AJ Bell investment director Russ Mould wrote in a morning note.

Risk appetite got a boost on Tuesday after data showed improving business activity in France and Germany as well as on White House reassurances about the Phase One U.S.-China trade deal.

But European Central Bank chief economist Philip Lane said that solid data may not be a good guide to how the euro zone recovers from the crisis.

Germany's DAX was down 1.9% despite Ifo institute's survey showing the strongest rise ever recorded in the country's business morale in June.