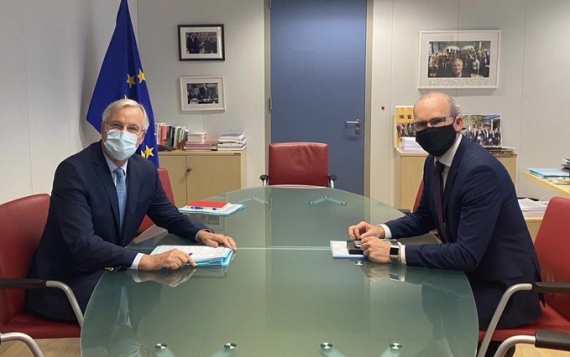 There is a window of several weeks for Britain and the European Union to reach a breakthrough in trade talks before Britain's upper house of parliament considers the contentious Internal Market Bill, Ireland's foreign minister said on Thursday.

"I believe there is a window for negotiations that I hope the two negotiating teams, in particular the UK, will take in terms of giving the signals that are necessary to move this process into a more intensive phase," Simon Coveney told parliament. "It is possible to get a deal here." (Reuters) 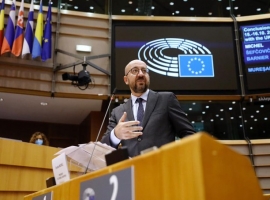 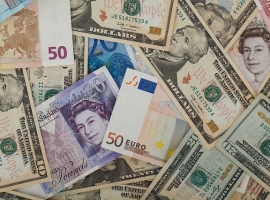 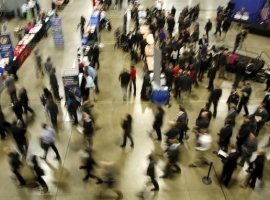 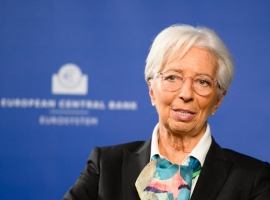