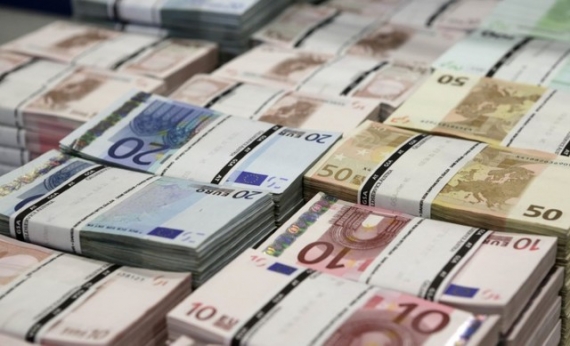 Ireland will extend into August its temporary wage subsidy for firms badly hit by fallout from COVID-19, as well as jobless benefit schemes for workers who lost their jobs because of related disruption, the government announced on Friday.

The jobless scheme will be scaled down, however. Those who earned less than 200 euros per week before losing their jobs will switch on June 29 to a 203 euros weekly payment, in line with regular jobless benefit.

Previously the payment was a flat rate 350 euros a week.

Anyone who earned more than 200 euros will remain on the higher rate until at least Aug. 10, when the payment is currently due to be phased out, Employment Affairs Minister Regina Doherty told a news conference. The wage subsidy was extended until the end of August. (Reuters)