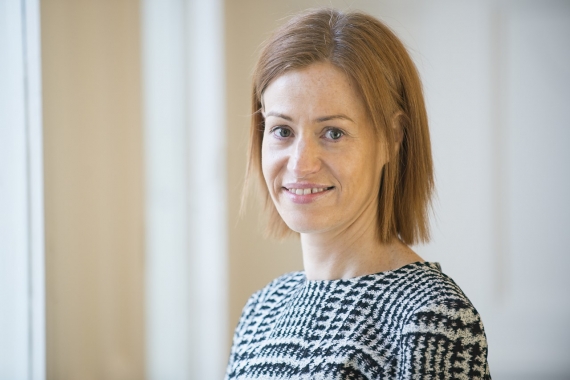 Standard Life’s most recent survey of 1,000 Irish adults reveals an overwhelming majority or 88% of respondents think owning a private pension in addition to the basic state pension is a good idea. Despite this 51% of Irish people don't own a pension at all.

The survey shows there is no difference between genders even though male pension ownership is significantly higher than its female equivalent at 59% against 40% for the overall population (includes the public and private sector).

When the public sector is stripped out (where typically 100% own a work pension) 50% of men own a pension against just 30% of women in the private sector.

Standard Life say beliefs and values normally trigger actions, but the biggest reason given for not owning a pension is  people saying they can’t afford it.

Commenting on the survey, Head of Technical Solutions with Standard Life, Sinead McEvoy said, "We don’t believe it’s the real reason for some. We think a combination of people wanting to start paying into a pension but not getting around to it, not understanding pensions, not knowing how to start one and being uncomfortable making retirement related decisions are all blockers. The only people (arguably) too far away from retirement are those who are not yet earning a taxable income, most other workers paying tax should do their utmost to save into a pension from their first job."

She added, "Once people understand how important it is to have their own pension, how beneficial the tax breaks are and how relatively easy it is to start a pension – they will take action. We think 2020 is a year to take pensions action and we encourage everyone to start talking and learning about how pensions work."