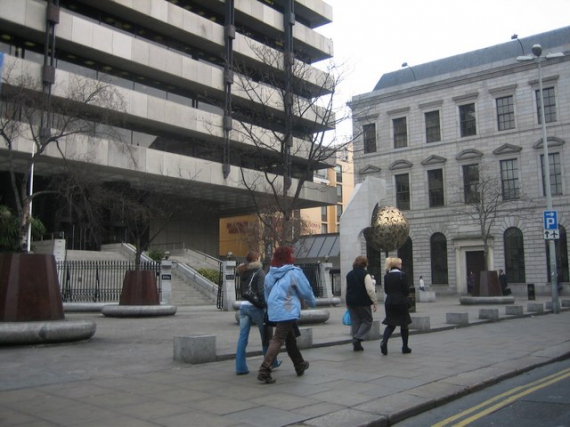 New figures released today by Vision-net.ie show that 2,308 commercial and consumer judgments have been awarded by the courts in the first 6 months of 2015.

Managing Director of vision-net.ie, Christine Cullen said, "despite all recent positive economic sentiment, the burden of debt still looms large for thousands of businesses, families and communities across Ireland."