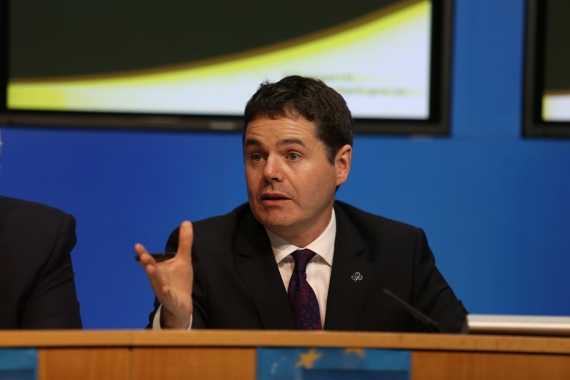 Ireland's finance minister on Thursday approved a request from the central bank to activate a so-called systemic risk buffer that would allow it to impose additional capital requirements on banks in the future to further protect the economy.

Systemic risk buffers have been applied in some other EU economies. The central bank said in May that, for Ireland, the aim would be to add resilience against "tail risks" - economic shocks unlikely to occur but which would have a significant impact on the economy and financial system if they did.

Then Central Bank Governor Philip Lane said the main such risk facing Ireland - leaving aside Brexit - is its high dependence on multinational firms and that if there were a persistent shock to that sector, the cumulative economic decline "would dwarf a normal cyclical recession." (Reuters)