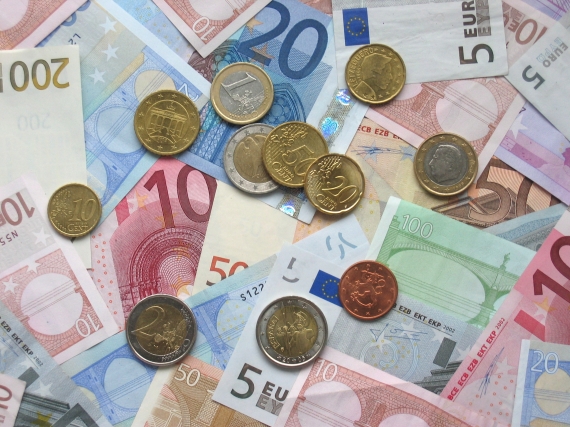 Contributing heavily toward this was a surge in gross household savings of €1bn in the quarter bringing the total value to €7.4bn on the back of additional savings accrued during periods of restricted spending throughout 2020.

The disposable income to debt ratio is now 5% below its pre-pandemic level in the first quarter 2020 and has been falling continuously since its peak during the Global Financial Crisis and is now at its lowest level since the series began back in 2003.

According to Goodbody Stockbrokers, "While the data comes with a lag, it bodes well for the Irish economy in the context of today. Irish household balance sheets have remained exceptionally resilient throughout the pandemic, a lot of which can be attributed to aggressive fiscal supports provided to those most affected by lockdowns. Yesterday’s data serve as a timely reminder that the consumer is coming from a position of strength as we head into further reopening this coming Monday." 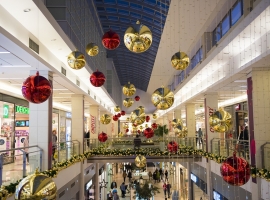 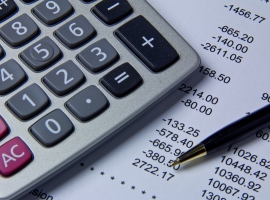 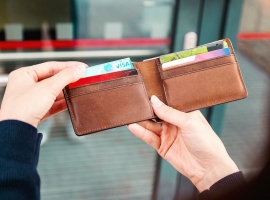