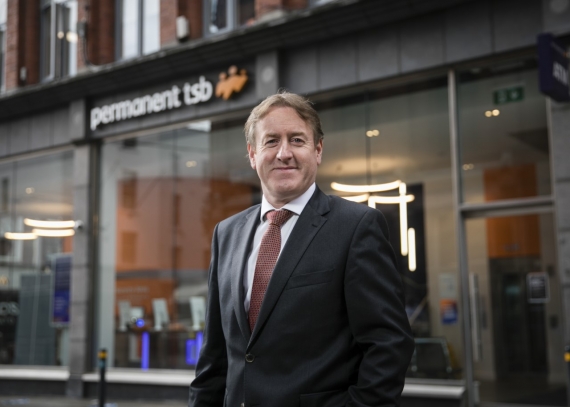 Ireland's permanent tsb (PTSB) set aside 75 million euros in the first half of the year to cover expected losses from the 10,500 COVID-19 related repayment breaks, half of which have been extended beyond three months.

Ireland's banks offered the three-month breaks in March and agreed to extend them to six months for customers in need of further temporary relief as the Irish economy emerges from lockdown at a slower pace than most of Europe.

PTSB reported a 57 million euro first-half pretax loss on Tuesday, down from a 28 million euro profit a year ago.

Excluding the impairment charge, which was higher than the potential 50 million euros flagged in May, the mortgage lender's profit before exceptional items fell to 23 million euros from 42 million euros in the first half of 2019.

PTSB said it saw more positive signs of recovery in July, and with a range of indicators more encouraging than previously anticipated, it anticipates new lending could be around 40% lower than the 1.7 billion euros it lent in 2019. 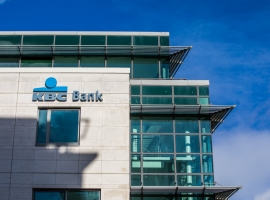 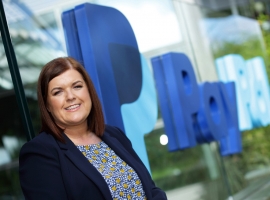