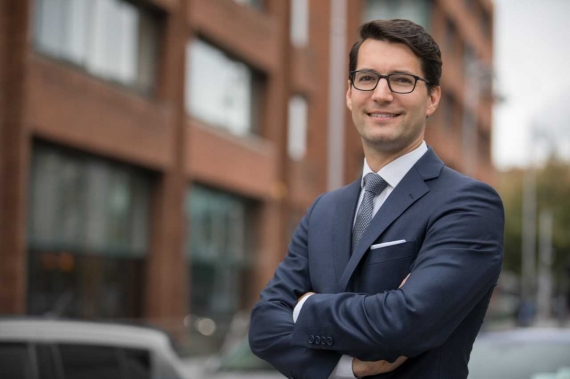 The index recorded the first back-to-back fall in household expenditure in June, and the sharpest decline in spending since the series began in September 2014. At -2.6% year-on-year, the rate of contraction was sharper than that seen in May (-1.1%).

Consumer spending also fell on an annual basis across the second quarter as a whole, with expenditure down -0.9%. This was the first reduction in any quarter in the series history.

The only three sectors to post increases in spending year-on-year were Hotels, Restaurants & Bars (+5.1%), Household Goods (+2.1%) and Recreation & Culture (+1.3%). The sharpest rise was at Hotels, Restaurants & Bars (+5.1%), where growth picked up from May. On the other hand, Household Goods (+2.1%) saw the weakest increase in spending in the near five-year series history.

Face-to-Face spending contracted for the second month running in June. Moreover, at -3.7% year-on-year, from -2.8% in May, the rate of decline quickened to the fastest since February. ECommerce expenditure also decreased in June, the first time since October 2017 that a reduction in online spend has been recorded. That said, at -0.5% the pace at which eCommerce spending fell was only marginal.

Commenting on the index, Ireland Country Manager at Visa, Philip Konopik said, "The latest CSI figures are a cause of concern, as both face-to-face and ecommerce registered declines in consumer spending. Indeed, only three sectors posted increases in expenditure last month as Irish consumers remained cautious of their purse strings. Clothing and footwear marked the fastest decline year to date for the sector at -5.5%. While there was weakness across the majority of sectors in June, one positive note was the Hotels, Bars and Restaurants sector which saw the fastest rise last month at +5.1%."