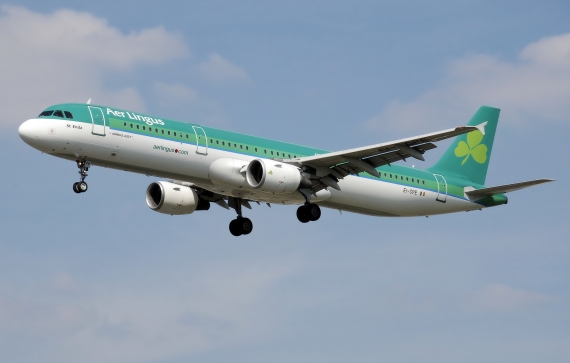 It was one of a number of management changes announced by the Anglo-Spanish airlines group and marks a return to BA for Doyle, who worked as director of network, fleet and alliances before leaving for Aer Lingus in 2019.

Cruz had been BA boss since 2016 and will stay on as its non-executive chairman for a transition period, IAG said.

Doyle faces a huge challenge at BA, which like all airlines is struggling due to low levels of flying during the pandemic.

"We're navigating the worst crisis faced in our industry and I'm confident these internal promotions will ensure IAG is well placed to emerge in a strong position," Gallego said in a statement.

Davy analyst Stephen Furlong said it was not a surprise that Gallego had moved quickly to make the changes, calling him "decisive" and noting that his background is of leading significant restructuring at IAG's Iberia Express and Iberia.

The last few months have been tough for Cruz, who was tasked with driving through 13,000 job cuts at BA, making him a frequent target of trade union hostility.

"I suspect they wanted a newer face going forward with BA," Furlong said, adding that Doyle had proved himself at Aer Lingus, which went into the coronavirus crisis as IAG's no.1 performing airline.

Cruz's remit following his appointment was to cut costs at BA so it could better compete with low-cost rivals, which did not always endear him to staff or passengers.

Analysts suggested that a number of high-profile blunders at BA under Cruz, including a data breach for which it was fined $230 million in 2019 and an IT failure in 2017 which left tens of thousands of passengers stranded, would not have helped his cause.

Cruz was also at the helm last year when BA pilots went on strike for the first time, costing the airline more than 137 million euros.

IAG said Fernando Candela, CEO of its airline Level, would take on the new role of group chief transformation officer.

It named Aer Lingus' Donal Moriarty as interim CEO at the Irish carrier and said a permanent replacement would be announced in due course. 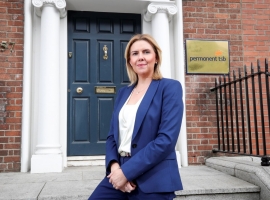 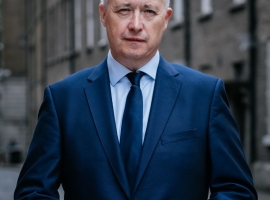 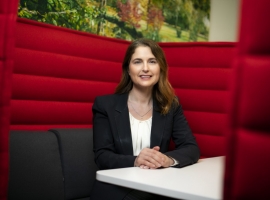 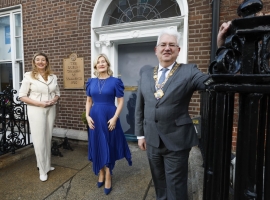 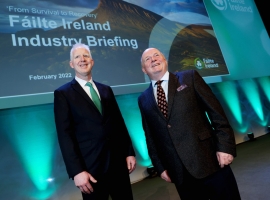