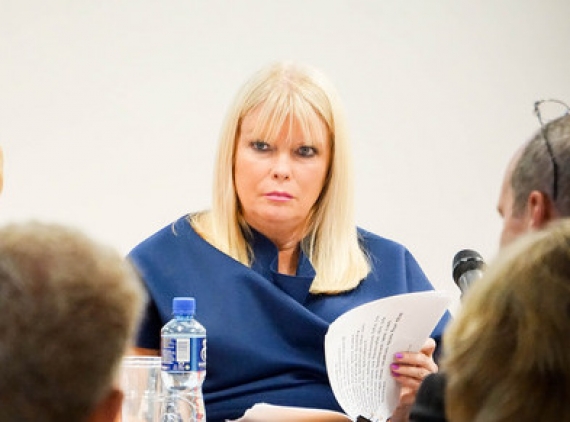 The Minister for Jobs, Enterprise & Innovation, Mary Mitchell O'Connor has today announced that up to €44million is being made available for co-investment in Seed and early stage growth companies.

The Minister through Enterprise Ireland has issued an open competitive call to fund managers to signal their interest in establishing funds.

This investment aims to leverage private sector funding to create a pool of capital to support the growth ambitions of high potential companies. To date, €131 million of the total €175 million committed under the Seed & Venture Capital Scheme (2013-18) has been secured with several Funds having already successfully reached their funding targets.

Enterprise Ireland is inviting expressions of interest from funds to meet the venture capital demand from high potential start-ups. Funds that can demonstrate an ability to raise capital and support company growth are invited to make a submission under this call.

In particular, Enterprise Ireland is interested in funds that will invest in areas that reflect its key strategic growth sectors to include food, software, fintech, General ICT, services, cleantech and lifesciences.

Making the announcement, Minister Mitchell-O’Connor said, "It is well recognised that early stage, growth oriented companies create a significant proportion of the new jobs in the Irish economy, and that supporting this emerging cohort of companies requires a broad range of innovative initiatives."

She added, "Today’s announcement of a further €44m in funding from Enterprise Ireland, to be leveraged by additional private sector funding, will assist with the development of the next generation of high potential companies emerging from Ireland, and complement all policies of investment in jobs by this Government."