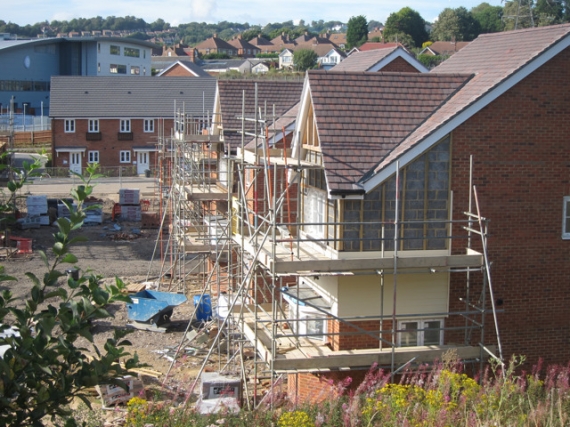 Recently, the minister said the New Year would be the earliest at which he might look at a review of the restrictions, following recent claims from the Central Bank that the rules were “functioning as intended”.

According to Trevor Grant, Chairman at AEMA, “the minister has said that the situation 'looked a bit scary' before the rules were introduced. And while he may be correct that soaring house prices looked to signal another looming property bubble, we believe that things 'look a little scary' now too as first time buyers scramble for the limited numbers of mortgage exemptions.

"Come January, these harsh rules will have been in place for almost a year – Ireland’s mortgage market is fluid – it is trying to regain all the ground it lost over the last few years, and because of its fluidity the sensible approach would be for the Central Bank to review it periodically to meet its ever-changing needs," he added.

"While these limits may have stemmed property price growth somewhat over the last 12 months, they have proved too restrictive in the capital, and combined with less than 12,000 new homes being built across the country, the rent and housing crisis is only going to get worse."