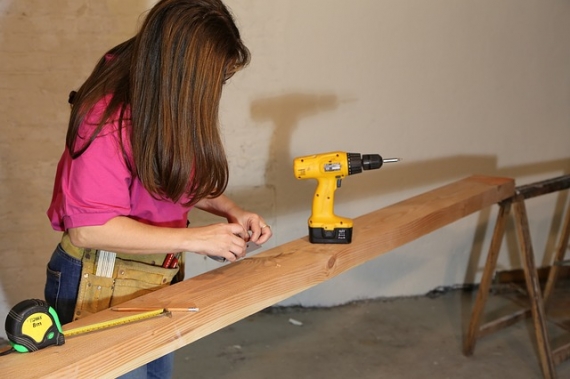 New research published today finds that the female labour participation rate has increased significantly since 1992 when 48 per cent of Ireland's women aged 20 to 64 were in the labour force.

ESRI, the Dublin based think tank, highlight the factors in the report 'Recent Trends in Female Labour Force Participation in Ireland.'

“In addition to changes in culture, the increase was driven by rising educational attainment and the resultant increase in salaries, which incentivise individuals to enter and remain in the workforce.”

“The average educational attainment of women rose during the years of the economic crisis and will continue to rise for at least the next decade, resulting in greater numbers participating in the labour force, especially among women over 40 years of age.”

The report concludes that the percentage of women in the Irish workforce will increase annually, due to higher education levels, compared to men, and a rising adult population generally.