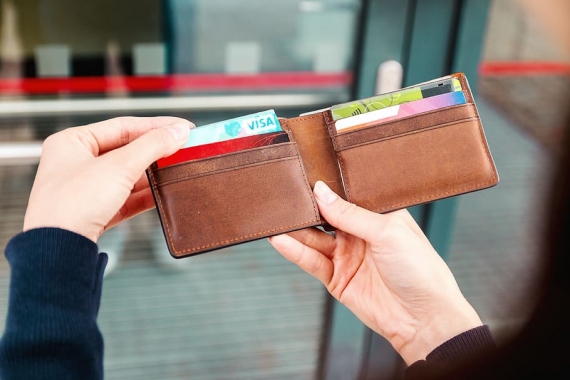 In the latest instalment of their Taxback.com Taxpayer Sentiment Survey Series, the tax specialists asked 2,500 of their customers for their views regarding support for Irish businesses following one of the most challenging years in recent history for certain sectors.

Over two thirds of respondents (68%) to a new Taxback.com survey who claim that they will ‘absolutely’ buy Irish or ‘will try to’ as a consequence of the pandemic.

The survey also flagged some trepidation amongst the Irish taxpayer over Ireland’s ability to remain competitive with almost two thirds (62%) worried that Ireland might struggle to remain an attractive destination for foreign direct investment.

According to the survey, there is a general sense of trepidation out there in terms of how Ireland will fare in its attractiveness to FDI as a consequence of the COVID pandemic. The majority (62%) are worried, to varying degrees about Ireland’s ability to attract new investment.

Commenting on the research, Consumer Tax Manager at Taxback.com, Marian Ryan said, "We’ve witnessed something unparalleled in Irish society with the COVID pandemic, and our economic system has been put under unprecedented strain. As we approach Christmas, one of the busiest buying seasons of the year, there is a real focus on supporting our local and indigenous businesses where possible, in order to help the country get back on its feet and to preserve as many jobs as possible in our cities, towns, and villages." 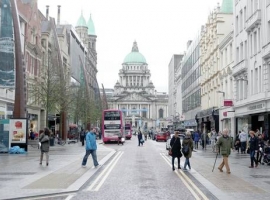 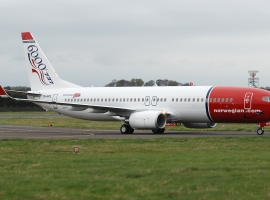