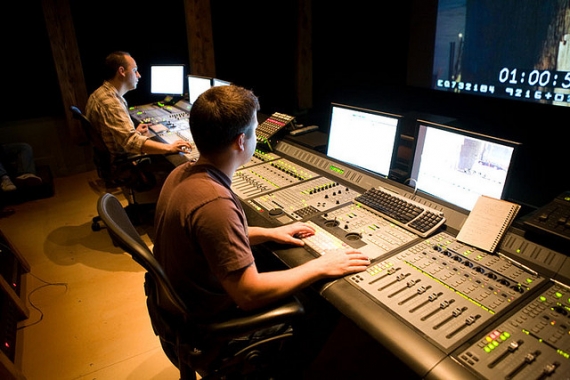 This is up from 58% in similar research the year before.

The research project, led by Professor Brian Lucey at Trinity College, was conducted with 100 indigenous SME technology companies and presented at Bank of Ireland’s Technology Sector Insights briefing this morning.

The objective of the research was to look at the revenue performance and funding choices of Irish technology companies.

In terms of the main long term goal, almost half of technology companies (45%) said that their objective is to generate high profits each year, with one in four (23%) hoping to be bought out within five years and 8% wanting to merge with another firm. Five percent wish to acquire another firm, with 5% wanting to embark on an IPO.

When asked about the most important objective in the next two years, 35% of companies said that growing headline revenue was the focus, one in four (25%) said they want to increase profits, while the same number (25%) said they wished to introduce a new product or service.

Overall, 54% of the companies said that they are profitable.

Speaking at Bank of Ireland’s Technology Sector Insights event, Mark Cunningham, Director of Business Banking said, "Our research in partnership with Trinity College reveals an indigenous technology sector which is strong, ambitious and progressive in its outlook. There is significant momentum in revenue growth for this business cohort, with seven in ten increasing revenue last year, up from six in ten in similar research we conducted in conjunction with UCC in 2014.

"We’re also seeing a mature expansion strategy from SMEs, prioritising investment in the sales and marketing function in an effort to expand into new markets. Evidence is emerging of organisations who may have postponed investment decisions now spending significantly in technology, so it’s an opportune time for these SMEs to scale."