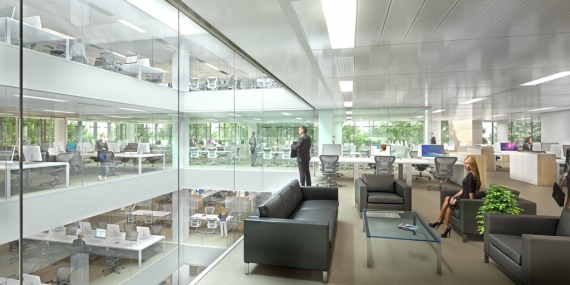 PwC have today released their 19th Annual Global CEO Survey in which 1,409 interviews were conducted in 83 countries during the last quarter of 2015.

Of these respondents, 848 (60%) were CEOs of privately-owned companies across 79 countries.

The research shows that a large majority (81%) of private company CEOs around the world believe that their company is likely to grow revenues over the next year.

Fifty eight per cent of public company CEOs have concerns about public trust in business, falling to 53% of private companies and 43% of family firms.

An overwhelming majority (92%) of private company CEOs around the world are changing how they manage their brand, marketing and communications, and the same percentage are looking at how they define and manage risks.

According to the report, 90% are making more use of technology to assess and deliver on wider stakeholder expectations.

Network Middle Market Leader at PwC Sweden and one of the authors of the report, Henrik Steinbrecher says, "There are some differences in the responses of public companies and private ones and while these were sometimes subtle, they’re worth examining for what they tell us about this vital part of the economy, and the risks and opportunities they face in a world of change."