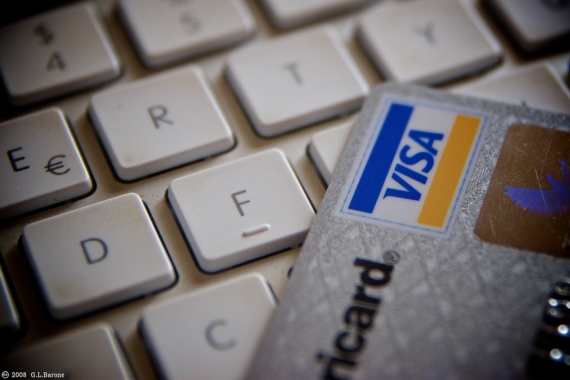 More than 73% of Irish consumers surveyed by the European Consumer Centre (ECC) Ireland have bought a good or service online in the past 12 months, however, just over 44% said that they did not feel confident about their consumer rights when shopping online.

The survey, which was conducted by ECC Ireland at the National Ploughing Championships in September, also found that 41.34% of total respondents were either very likely or probably planning to make an online purchase during this year’s Black Friday/Cyber Monday shopping event.

The survey showed that of those who made online purchases within the last 12 months, the vast majority of these purchases were from traders based outside Ireland - 60% of these were from British traders. There were also purchases made from traders based in Northern Ireland and other EU countries such as Germany France, and Spain, as well as outside the EU/EEA with USA and China being the main countries mentioned.