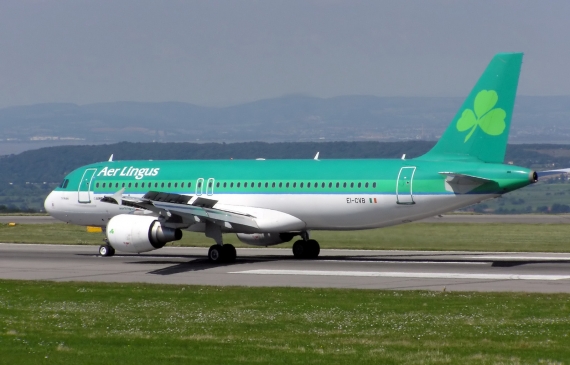 Demand has been weaker than Irish airline Aer Lingus expected five or six weeks ago amid continued coronavirus restrictions and opposition to international travel in Ireland, Chief Executive Sean Doyle said on Monday.

While most of the neighboring United Kingdom is allowing travel to around 50 countries, Ireland has just 15 on its approved list and is demanding travelers from countries including Britain, Spain and the United States to quarantine.

The government also continues to advise residents against all non-essential travel, even to approved destinations.

"If we look at the wider demand, it is not recovering the way we would have hoped maybe five or six weeks ago .... The narrative around travel has been negative in the period," said Doyle, whose airline is part of International Airlines Group that also includes British Airways.

Ireland's success in attracting multinational foreign direct investment, which Doyle said was around five times higher than the European average, could be damaged.

"We have built our economic model on being open for business, on being a global economy. I do think that we are taking that for granted at the minute and not understanding the consequences for that sector... if we don't enable connectivity," said Doyle, who was speaking at an Irish parliamentary committee.

His comments came as global airlines cut their coronavirus recovery forecast on Tuesday, saying it would take until 2024 - a year longer than previously expected - for passenger traffic to return to pre-crisis levels. (Reuters)