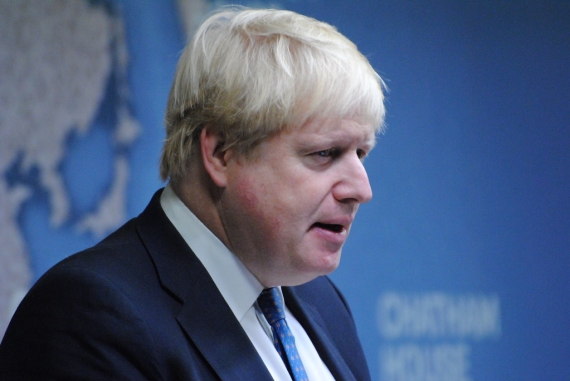 After the positions taken by both Boris Johnson and Jeremy Hunt during last night’s final debate of the campaign on the issue of the backstop, Goodbody Stockbrokers are having serious doubts that the new PM will back down.

Both candidates categorically ruled out entertaining a time-limit on the Irish backstop as part of the Withdrawal Agreement. Johnson, the likely PM, stated that he is “not attracted to time limits or unilateral escape hatches or all these elaborate devices, glosses, codicils and so on that you could apply to the backstop”.

Given the Irish position on this aspect, a time limit on the backstop was already highly unlikely. Scrapping it entirely is almost impossible in the view of Goodbody Stockbrokers. It is difficult, therefore, how any compromise could possibly be reached between the EU and the UK when the new PM is appointed. Public pronouncements from the EU side in recent weeks have already begun to accept this and explains the stepping up of no-deal preparations recently, particularly in Ireland.

A report in The Times this morning, describing out a “confrontational” exchange between Brexit Secretary Stephen Barclay and EU chief negotiator Michel Barnier could be seen as a sign of things to come.

According to Goodbody Stockbrokers, "If no agreement now seems likely, the question of whether Parliament has the will and the appetite to block a no deal outcome remains. There is a majority against no deal, but MPs will have to take radical action to avoid this default position. When it comes to the crunch, we are still in the camp that says that actions will be taken to avoid the no-deal calamity."

They added, "That will involve taking decisions back to the people through another referendum or general election. Rebel Tory MPs such as Dominic Grieve MP, who continues his campaign for a Peoples’ Vote this morning, will be crucial in what is likely to be a tumultuous month of October for UK politics."