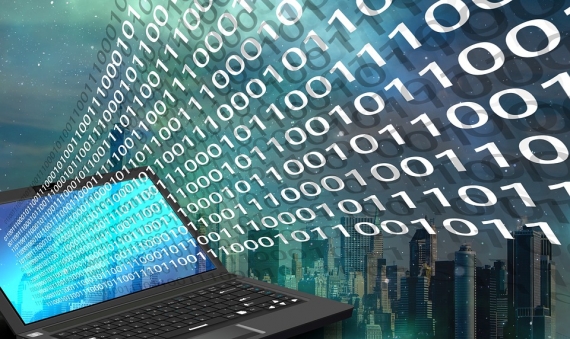 This is according to two reports which were published yesterday by the Minister for Communications, Energy and Natural Resources, Denis Naughten.

The digital economy is expected to expand to about €21.4 billion or 7.9% of GDP by 2020 and currently almost 116,000 direct and indirect jobs are supported of which 68,000 are directly linked to digital according to Indecon’s Assessment of the macro-economic impact of the internet and digital on the Irish economy.

The report shows that approximately one in seven Irish people (13.5% of the adult population) make a supplementary income on the internet and the largest single contributor to the internet part of the economy is online consumer spending.

The Minister was speaking in Dublin Castle where his Department was hosting a workshop for the Local Enterprise Offices (LEOs), who administer the Government’s Trading Online Voucher Scheme.

Minister Naughten said, "These reports give us a snapshot into just how important the digital economy is to householders and businesses, no matter where they are located in Ireland. As the digital economy grows, it is essential that the benefits are felt in every city, provincial town and rural area."

He further noted that delivery of high speed broadband to every premises in Ireland is a top priority for Government. "A major procurement process is well underway in my Department, and will deliver at least 30mbps to every small business, home and school that cannot get access to such services," Minister Naughten said.

"This will involve a major new telecoms network build across Ireland, covering 100,000km of road and 96% of the land area of Ireland, akin to rural electrification in the last century," he added.