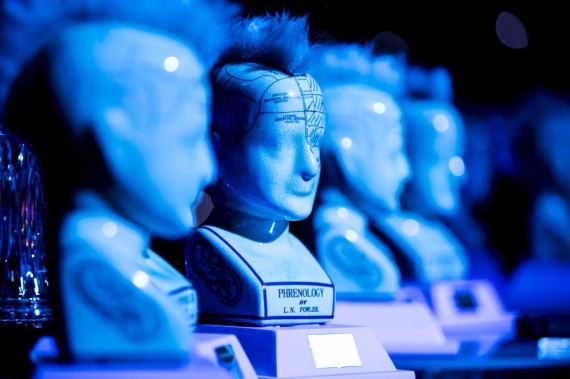 It was announced today that the ESB has opened entries for the 2017 Spark of Genius Award, which recognises Ireland’s most high potential Start-Up company.

The competition is open to to high potential technology Start-Ups who have been in operation for less than three years and have received under €1 million in funding. Entrants will be judged on the uniqueness of their idea, their level of development to date and their potential for future growth.

The ESB Spark of Genius Award, which will be presented in November at Web Summit in Lisbon, will see one Irish company win €25,000 and the opportunity to exhibit at Web Summit, along with mentoring support from top executives at ESB.

It is the longest running competition of its kind in Ireland, offering unrivalled exposure to entrepreneurs and investors at Web Summit, the world’s fastest growing tech conference. The Spark of Genius Award has a strong  track record of success with previous winners using the award as a launch pad to grow their companies with €20million in funding secured by winners since its inception in 2010.

More than 60,000 people from over 170 countries will attend Web Summit this year in Lisbon. Keynote speakers include Dara Khosrowshahi, CEO of Expedia and Brian Krzanich, CEO of Intel.

Launching this year’s competition, Director of Innovation at ESB, Paul Mulvaney said, "ESB is focused on exploring radical and disruptive ideas in the energy and tech space to help develop smart energy solutions for our customers in homes, businesses and across the community. ESB Spark of Genius is one of a number of ways that we work with start-ups to co-create these solutions."

He added, "Partnering with Web Summit for the seventh year is a perfect fit for the award. We collaborate with cutting edge companies and are involved in start-up accelerator programmes, as well as hackathons, to drive innovation and support Ireland's start-up community in the development of future energy solutions."