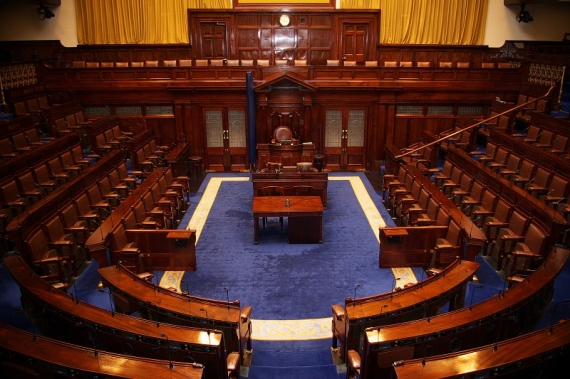 Donohoe said current spending will increase by 3.5% in 2020 compared to what the government expects to spend by the end of this year, which he said represented an appropriate rate at this stage of Ireland's economic cycle.

The tax increases to the net value of around 300 million euros included a rise in the rate of stamp duty on commercial properties to 7.5% from 6%, the second successive year the sector was hit by an increase that Donohoe said it could bear. (Reuters) 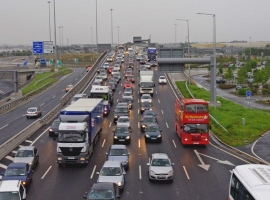 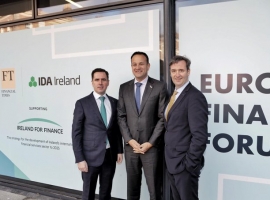