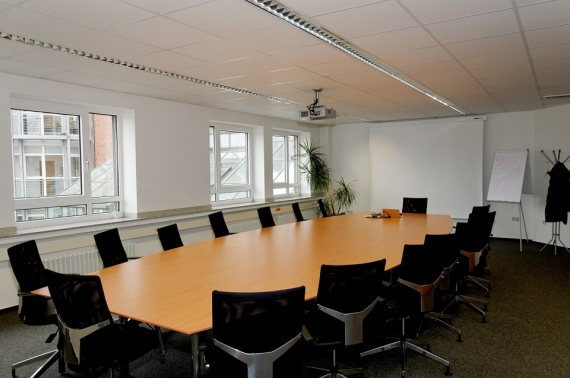 The latest PwC’s Annual Global CEO survey has been released today and shows that two-thirds of CEOs (66%) see more threats facing their businesses today than three years ago.

Just over a quarter (27%) believe global growth will improve over the next 12 months, a decline of 10 points on last year.

More than 1,400 CEOs were interviewed for the research, which is published today at the opening of the World Economic Forum Annual Meeting in Davos, Switzerland.

Only slightly more than a third (35%) of CEOs are very confident of their own company growth in the coming year, down four points on last year (39%), and even one point below 2013.

Only Russia is the exception as confidence rose to 26% from a deep low of 16% last year.

Looking at investment prospects, the US, China, Germany and the UK remain the countries CEOs view as most important for growth in the next 12 months. Mexico and the UAE have also entered the top ten in place of Indonesia and Australia.

Concerns about the availability of key skills remains high (72%). Several sectors have particularly high levels of concern, topped by entertainment and media, and technology, while sectors more traditionally aligned with ‘STEM’ skills including manufacturing, pharmaceuticals and life sciences, also feature.

Ireland's economy is now performing over three times the European average in terms of GDP growth.

A recent PwC survey showed that 88% of Irish business leaders expect their businesses to grow revenues in the year ahead, of which 62% said this growth would be over 5%1. Two-thirds are planning to increase their workforce.

PwC Irish Managing Partner, Feargal O'Rourke commented,  "Notwithstanding this confidence, the challenges in Ireland are similar to those facing global CEOs including political change, over-regulation, cyber threats and availability of key skills.

"Interestingly, nine out of ten global CEOs say that they are changing how they use technology to deliver on customer and stakeholder expectations.

"In Ireland, our recent Digital IQ survey is telling us that more can be leveraged from digital and, with the right people skills, Irish companies have a huge opportunity to better engage with customers and drive growth."

"However, Ireland is a small open economy and very dependent on global markets.  Any unplanned shocks will create uncertainties. With our strong exports and foreign direct investment, our growing employment and consumer demand as well as our friendly business environment, Ireland has a great opportunity to continue to punch above its weight."

A link to the report can be found at: http://www.pwc.com/gx/en/ceo-agenda/ceo-survey-2016.html