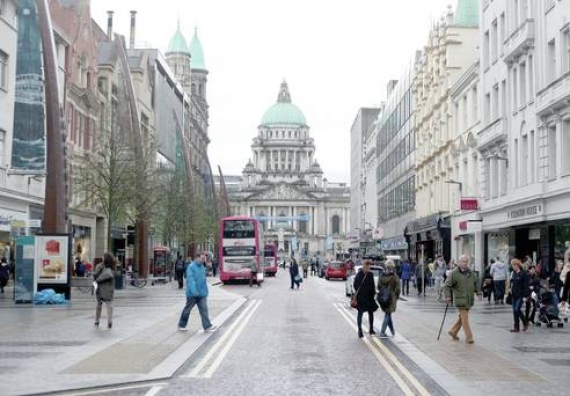 Ireland's government moved three counties on its open border with Northern Ireland - Donegal, Monaghan and Cavan - to Level 4 of its five-step framework of COVID-19 constraints and banned almost all visits to homes across the country.

British-run Northern Ireland announced the strictest curbs seen in the United Kingdom since early summer on Wednesday in response to a rapid rise in cases that the Taoiseach Micheal Martin described as "hugely worrying."

The new Irish measures mean all non-essential retail will be banned until Nov. 10 in the first counties to be moved to Level 4. Martin said he wanted to continue to assess the impact of the recently imposed Level 3 curbs elsewhere for the next week. (Reuters)