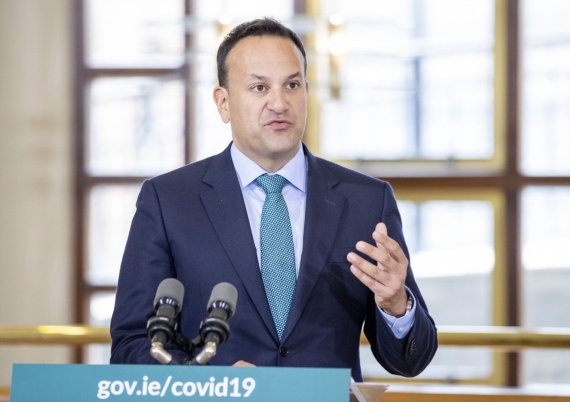 Ireland's hospitality sector and select shops to be shut on Dec. 24 should operate on the assumption they will be closed until at least the end of February, the Tanaiste said, urging older people once again to shield themselves.

"One of the real concerns that we have at the moment is that unlike the second wave, the virus seems to be affecting older people in quite high numbers and that is causing us enormous concern," Varadkar told a news conference on Tuesday, comparing the situation to the deadlier first wave in March.

"Because what is very likely to happen over the next couple of days, particularly over Christmas, is that younger people who have been out socialising, perhaps carrying the virus, will then mix with older people over Christmas and that is a recipe for disaster." (Reuters)