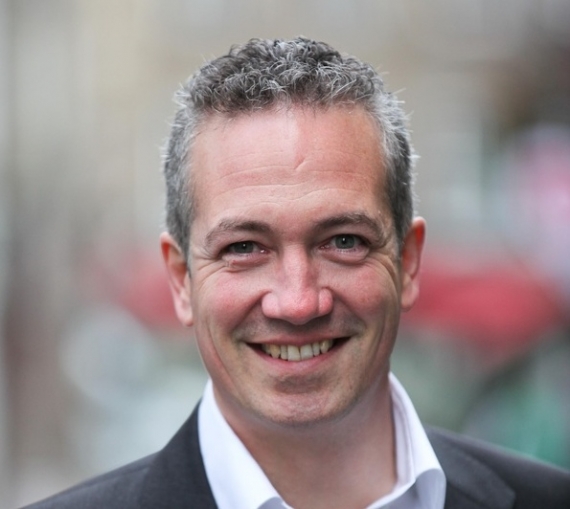 Overcast, the video collaboration platform headed by Philippe Brodeur, plans to hire 70 people over the next three years after raising €500,000 in its latest funding round, it was announced today.

The startup, which has been described as the ‘Google Docs for Video’, won the Enterprise Ireland High Potential Startup (HPSU) SPRINT competition last year and was named by Google as one of the top 40 Irish startups to watch. The new funding will enable Overcast, which counts the Daily Mail and DCU among its clients, to expand into new markets

Overcast is the first video collaboration platform of its kind to be designed to effortlessly integrate the storing, sharing and distribution of video content for a variety of businesses such as video producers, media agencies, marketers, and broadcasters. As a result, users are able to manage large video files as easily as they might manage a word document.

Speaking this week, Overcast CEO, Philippe Brodeur said, "We are thrilled with the interest in our funding round, with the amount raised underlining the confidence in our product. Despite being a young company we have already attracted a number of blue chip clients such as the Daily Mail and Dublin City University."

He added, "The funding will be used to expand our headcount to help with additional product development and also expand into new markets as companies around the world face the same challenges surrounding the management of video files."