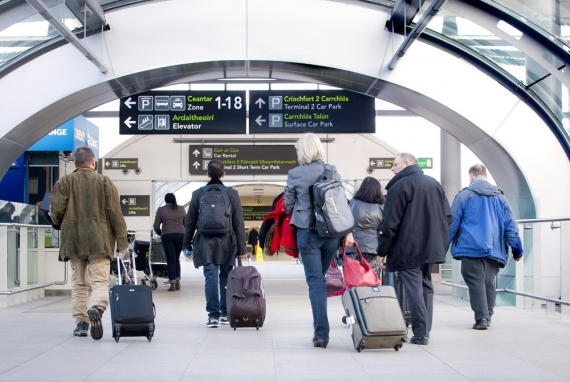 According to the latest figures released by the Central Statistics Office today, overseas travel has substantially increased for August 2020, compared to July of the same year.

These three countries were also the most important for departures, after Great Britain.

Mr Patrick concluded: “When we look at the year-to-date picture (January-August 2020), the statistics show 3.8 million overseas passengers travelled to and from Ireland. This compares to almost 14 million overseas passengers in the same period on 2019, a decrease of almost 73%. This illustrates the continuing and dramatic impact of the Covid-19 pandemic on international travel to and from Ireland”.