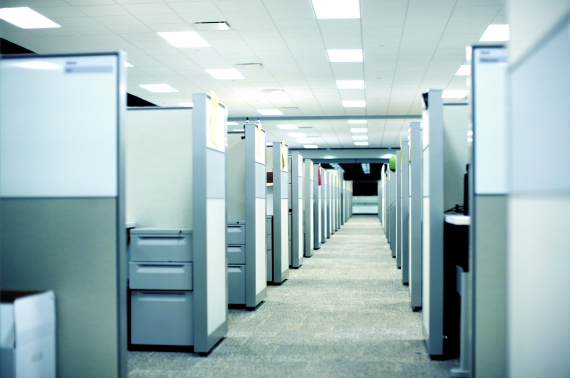 Small businesses are facing an insurance cost crisis which can no longer be ignored according to the Chairman of the Small Firms Association (SFA), AJ Noonan.

Mr Noonan today referenced recent figures which showed that Insurance costs have increased by 29.6% since 2011.

Between 2012 and 2014, the Central Bank has tracked a rise in the frequency of claims and an increase in the average cost per claim of 8% in private motor, 27% in employer liability and 8% in public liability. Mr Noonan has warned that 'Ireland’s compo culture' has been allowed to get out of control in recent years.

SFA Chairman, AJ Noonan commented, "Small businesses are paying over the odds for insurance compared with other European countries. The significant cost increases being borne by small business is resulting in job losses and non expansion by companies."

He added, "If the current situation is allowed to continue it will become impossible to do business in Ireland both from a domestic and from a foreign direct investment perspective. Responsibility for addressing this crisis must clearly rest with a single Minister, who can coordinate the actions needed by different departments and the Central Bank. It must be prioritised by the new Government as loss of competitiveness is the number one risk to Irish business in 2016."