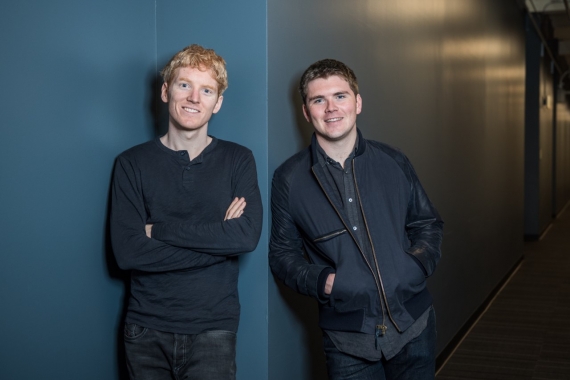 It was announced yesterday that Stripe will add at least a thousand jobs across the next five years. The company will be hiring into a broad range of teams to help grow and support its rapidly accelerating European user base while launching new global products.

The news comes on the back of a new funding round, with the company raising $600 million (€500 million) at a $95B (€80B) valuation, with the Ireland Strategic Investment Fund (ISIF), managed by the NTMA, as one of the primary investors. Other investors in the round include Allianz X, Axa, Baillie Gifford, Fidelity Management & Research Company, and Sequoia Capital.

The company, which builds economic infrastructure for the internet, hopes to use the capital to invest in its European operations and its Dublin headquarters in particular.

Today, Stripe employs over 300 people from its Dublin site, which serves as the international HQ of the business, and over 3,000 people globally. Dublin is Stripe’s fastest-growing international office and is home to a broad range of teams. Stripe users include notable organisations in Ireland like Jack and Jill Children’s Foundation, Barretstown, Flipdish and the GAA.

Welcoming the news, Tánaiste and Minister for Enterprise, Trade and Employment, Leo Varadkar said, "This is fantastic news on the jobs front and the start of a really welcome partnership between the Irish state and Stripe. Over 1,000 new jobs will be created over the next 5 years. These are really good, well-paid, professional jobs and will be a real boost to the economy. I wish Stripe the very best with its plans."

President and co-founder of Stripe, John Collison added, "We're investing a ton more in Europe this year, particularly in Ireland. Ireland is now a leading tech capital of Europe, with great talent and companies emerging all the time, we’re keen to help cement that position."