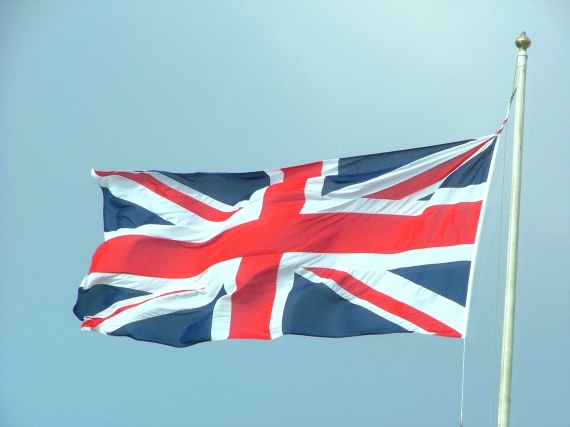 Details of €6.73 million in funding for the Irish community in Britain was announced yesterday by the Minister of State for the Diaspora, Mr Jimmy Deenihan.

Grants have been made to 110 organisations in support of a range of projects for which applications have been received through the Emigrant Support Programme (ESP) operated by the Department of Foreign Affairs and Trade.

Speaking at the Irish Embassy in London at a special event for the organisations who are recipients of the ESP funding this year, Minister of State Deenihan said, "Since being appointed the Irish Government’s first ever Minister for the Diaspora, I have had the pleasure of visiting many of the organisations represented here today.

"It has been a great privilege to see first-hand the tremendous work that is being done and the profound impact that your services have on our emigrants in Britain." 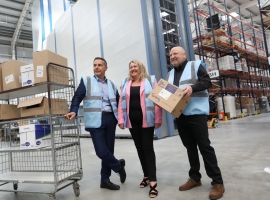 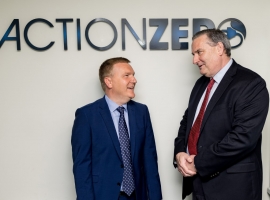 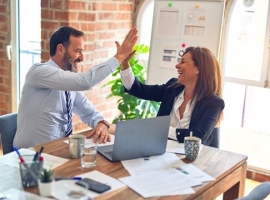 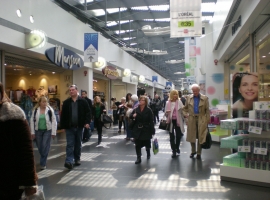 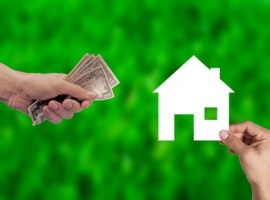