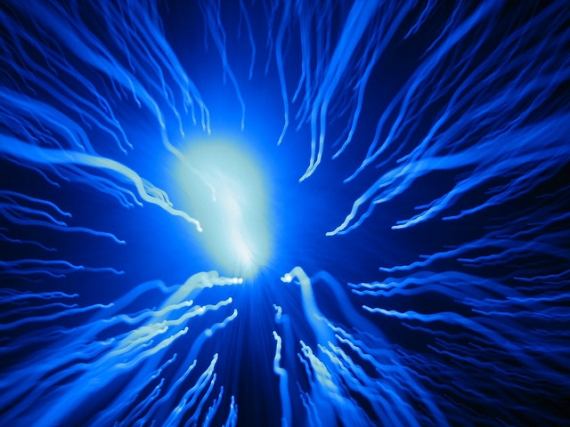 The European Commission has approved, under EU State aid rules, €2.6 billion of public support for the Irish National Broadband Plan.

The scheme will bring high-speed broadband services to consumers and businesses in areas with insufficient connectivity in Ireland.

The scheme targets areas where no broadband infrastructure offering download speeds of at least 30 Mbps is currently in place, and where no private investor has demonstrated a concrete plan to invest commercially in the near future.

Commissioner Margrethe Vestager, in charge of competition policy said: “The National Broadband Plan in Ireland is expected to address the significant digital divide between urban and rural areas in Ireland, enabling Irish consumers and businesses to benefit from the full potential of digital growth. This will help households and businesses in areas of Ireland where private investment is insufficient.”

The Commission assessed the measure under EU State aid rules and concluded that the scheme's positive effects on competition in the Irish broadband market outweigh potential negative effects brought about by the public intervention.