Home > General > 89% say working from home is costing them money 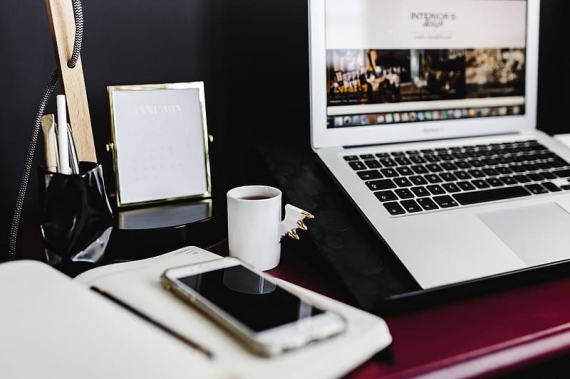 Eighty six percent of people who are working from home believe that remote working will remain a dominant feature of their working arrangements to some degree into late 2021, while 89% say their household expenses have and will increase as a result.

These are the findings of the latest Taxback.com Consumer Sentiment Survey Series in which 1,200 respondents from Taxback’s customer database were asked how remote working is likely to impact them as we move to a new year.

The survey comes on the back of the Budget 2021 announcement which the tax refund experts say held no substantive changes to the financial supports for these workers.

Separately, Taxback.com say they have had to allay the concerns of hundreds of e-workers since April, who were worried that their new work set up could ultimately affect the CGT relief they would receive on the sale of their home.

While the additional costs may not be noticeable or may seem small at the start, Taxback.com say working from home can certainly call for some additional expenditure and often employers do not cover, or are not in position to cover, those costs.

As many as 89% of those working from home reported an increase in their household expenses, while 37% said that these expenses had increased “a lot”.

The tax experts say the additional cost of household utilities, particularly home heating as Ireland comes into winter, is a burden for workers. Being at home more means using more electricity and oil or gas, and for many it might mean having to upgrade to better broadband. Taxback.com are reiterating their calls from earlier this year for the introduction of a new relief, which they believe, could save the average worker up to €300 per annum.

Currently, from a tax perspective, an employer can pay €3.20 a day to their employee to cover the additional costs incurred by working from home. While this payment is tax free, which means employers won’t be deducting PAYE, PRSI or USC from it, it isn’t mandatory and many businesses, who are already cutting budgets to stay afloat, are not in a position to pay this additional amount. Taxback.com believe that introducing an FRE equivalent to this €3.20/day payment would be a great win both for employers and employees.

The tax experts say it would give a capital injection to an employer’s finances and take the pressure off paying the cost of employee utilities, as well as bring obvious benefits for employees, who could be much more certain of having these costs supported through their tax regime.

Speaking this week, Consumer Tax Manager at Taxback.com, Marian Ryan said, "In many ways, the results underpin the uncertainty that lies at the heart of this pandemic – people are simply living and working on a day to day basis in many cases – waiting to see what the next twist in the tale will be. It’s extremely difficult at this point to say how things will go. The return to work is such a multi-faceted challenge and one which may not be resolved for some time. In light of this we really need to make sure we look after the financial and mental welfare of our new remote workforce." 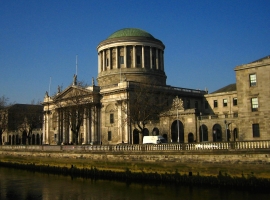 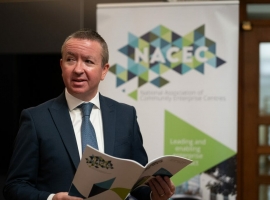 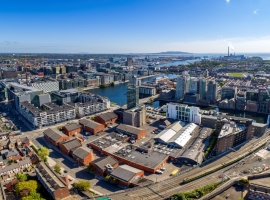 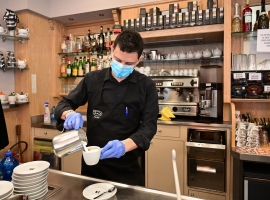 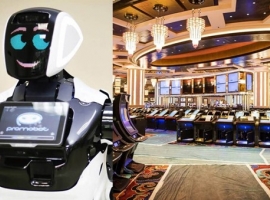