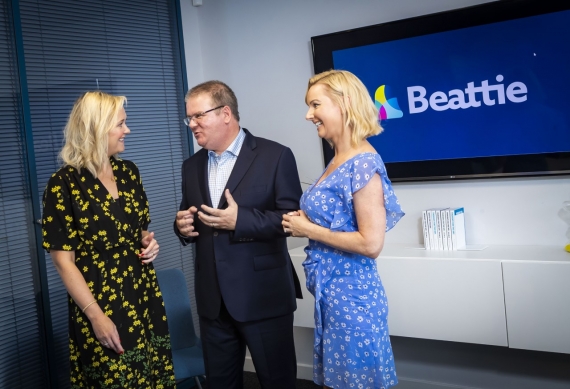 SERIOUS, the Belfast-based PR Agency, has announced it is to merge with Beattie, one of the UK’s largest integrated communications agencies.

The agency will provide integrated communications services to the whole of Ireland with the opening of an office in Dublin to complement the existing SERIOUS office in Belfast which was established in 2007.

David McCavery, the founder of SERIOUS and Laurna Woods, the CEO of Beattie have predicted the new company, which will be called Beattie Ireland, will create up to 20 new jobs as a part of an aggressive growth drive.

SERIOUS - which has won a host of national awards for its creative, social, digital and PR campaigns - is regarded as one of Ireland’s leading B2B and reputation management agencies while Beattie, established 34 years ago, operates across consumer, B2B and crisis management.  As a result of the deal, SERIOUS will re-brand to Beattie Ireland.

Clients at launch will include Tesco, Brightwater Recruitment, AG, The National Association of Shopfitters, Cumberland Group and the luxury Lough Erne Resort.

Speaking this week, McCavery, who will become managing director of Beattie Ireland, said, "Our aim is to establish ourselves as Ireland’s premier integrated communications agency offering PR, digital, social, content and creative as joined-up marketing services. We have big plans for development. We aim to create six new posts in Dublin and Belfast within six months of launch and then a further 14 roles over the next three years to bring our total number of Irish-based employees to 26."

Laurna Woods added, "This is our second joint venture. Our first was setting up Beattie Tartan in Canada where, in only two years, we have gone from one office in Victoria to six including Calgary and Toronto. We have similarly ambitious plans for Beattie Ireland." 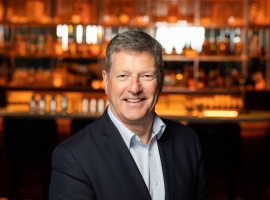 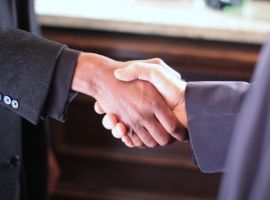 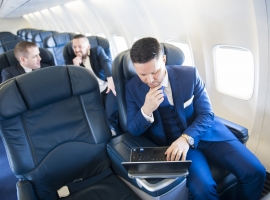 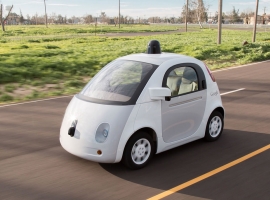 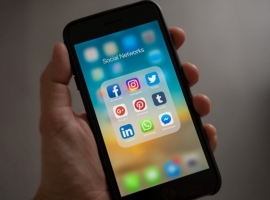