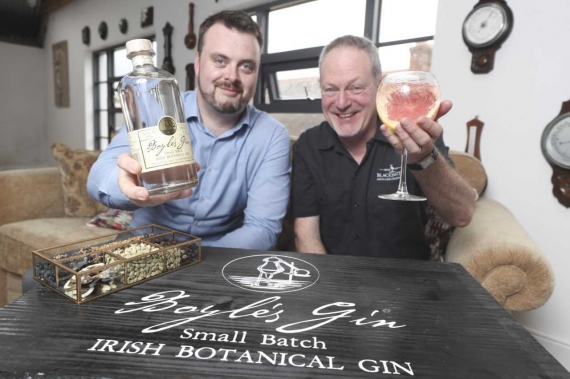 It was announced today that Waterford’s Blackwater Distillery has secured a new contract worth over €3 million to supply its multi-award-winning premium gins to Aldi stores across Australia, the UK and Ireland.

The announcement was made as Blackwater Distillery opened a new €1.5M extension to its facility in Cappoquin, creating seven new jobs.

Commenting on the deal, CEO Blackwater Distillery, Peter Mulryan said, "Our partnership with Aldi has helped us quadruple our sales since 2016 and has also provided the certainty to invest in and expand our business.  Our new €1.5M extension will increase our capacity by 400%, while also providing on-site bottling facilities for the first time and a visitor centre."

Group Buying Director at Aldi Ireland, John Curtin added, "It is fantastic to see another Irish producer progressing to supply Aldi’s business internationally. Our Boyle’s Gin range has won multiple awards, including gold at the international The Gin Masters competition in London last year.  I have no doubt Aldi shoppers in Australia will love it too.  The new deal is a great example of the huge opportunities that exist for innovative Irish food and drink producers to work with Aldi internationally." 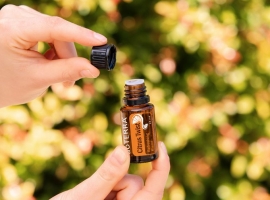 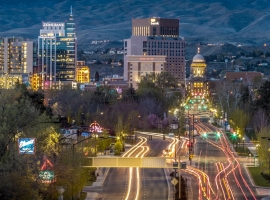 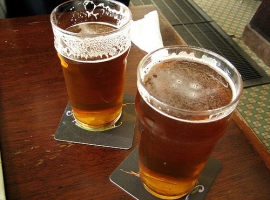 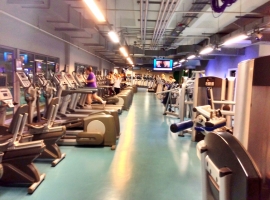 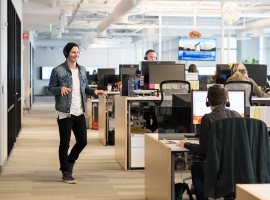