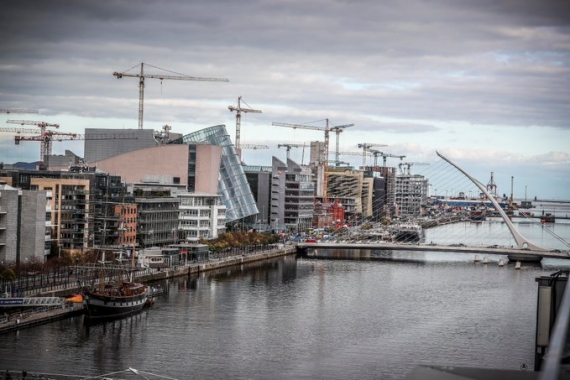 Dublin’s success over the coming decade will depend on the next Government’s ability to progress and implement the cornerstone projects of the National Development Plan, according to business group, Dublin Chamber.

The Chamber today launched its General Election Manifesto which outlines four key areas which they say the Government must focus on to support the strong population growth and opportunities coming Dublin’s way.

The Chamber’s Manifesto cautions that much of Dublin’s existing infrastructure, whether it be water, energy or transport, is congested, out-dated and struggling to meet ever-increasing demand.

On the transport front, the Chamber has called for the Government to follow through on the delivery of the well-progressed MetroLink and BusConnects projects. Dublin Chamber has also challenged the next Government to have the Dart Underground project shovel-ready by 2025, to allow for construction to start immediately after the completion of MetroLink in 2027.

Speaking today, Director of Public & International Affairs at Dublin Chamber, Aebhric Mc Gibney said, "Dublin’s ability to cope with future demand will depend on how well we can learn from the mistakes of the past. There is a history of going back to the drawing board when Governments change. But the strong economic and population growth and increasing pressure on infrastructure means Dublin cannot afford further delays in key projects. Plans for many of the projects that we badly need in Dublin are already in train."

He added, "On the transport front, projects such as MetroLink and BusConnects are moving close to delivery stage. Planning for the much needed Dart Expansion Scheme is underway, but clarity is required regarding the crucial Dart Underground component of the project. Dart Underground has been delayed for far too long and there is a need for timelines to be set for its delivery." 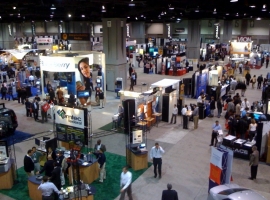 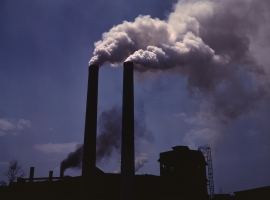 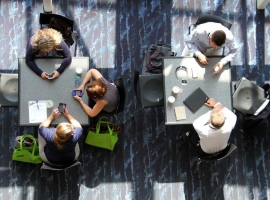 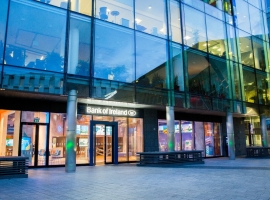