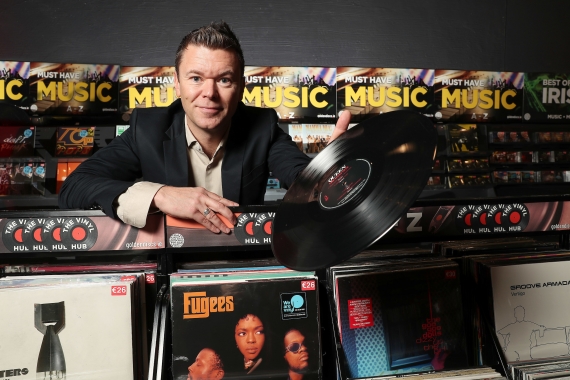 This latest opening comes after the launch of three new stores in Drogheda, Sligo and Tralee, bringing the total number of Golden Discs stores nationwide to twenty-one.

Commenting on the north Dublin city opening, CEO Stephen Fitzgerald said: “Having only one city-centre store in Stephen’s Green Shopping Centre, we have been inundated with requests to return to the Henry Street shopping district. Our team has spent a lot of time looking for the right space and we believe this spacious flagship store will be a superb return to the Jervis Shopping Centre.”

The stores now stock a broad range of turntables, headphones and speakers as well as an extensive range of CD, DVD, Boxset and Blu-ray releases.